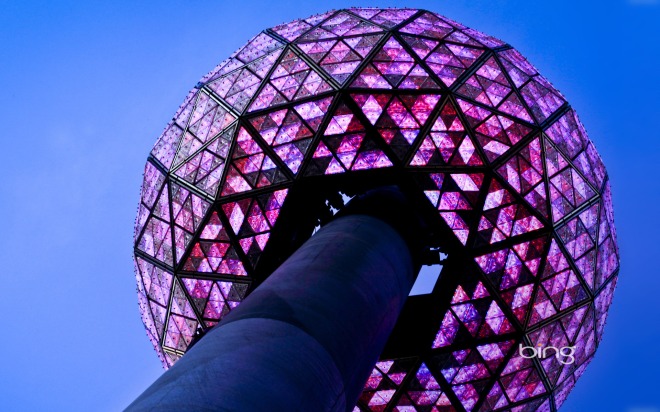 It’s the most wonderful time of the year… for the postal service. Think about how many more letters you get in the month of December compared to any other month on the calendar. Until Fourth of July cards take off, a thing I’m trying to make happen, it will always be this way.

I am not one to buy stamps. In a moment of honesty I would tell you that I sometimes have to focus when writing on an envelope to make sure I am locating the information in the correct quadrants.

So to stick it to the government and to get to the people who want it and to not annoy the people that don’t , let me go forth with my Collin Kottke’s 2014 Blowout End of the Year Year-End Toyotathon Year in Review Event.

I have a girlfriend. This is where this letter could end and my year would be filled with so much happiness that it would make Barney the dinosaur blush. Kate is incredible; we started officially dating on September 7, so she’s officially put up with me for a handful of months already and for that she truly deserves a medal and chocolates and a John Hughes movie marathon. I could make jokes in her blurb today and she wouldn’t even get mad because her beloved Denver Broncos won today. Did I mention she’s the best yet?

Speaking of the best: my incredible family and friends.

If you’re reading this, you more than likely fall in this category and I thank you for being a part of my life. My family loves me so much that I’m surprised that I don’t have a huge ego. I’ll fight anyone that says their family is better than mine.

I’d like to thank my boys for playing softball two weekends a year with me and making more memories off the softball diamond than on it. We don’t really want to remember a lot of what happens on the field anyway… Also I’d like to thank them for not judging me for calling them ‘my boys’.

I get sent many pictures of pigs from Jenna which always brighten my day. I still can’t figure out how I never seem to run into Tyler on campus despite the fact that we live across the parking lot from each other.

The roommates I have had in the past calendar year have been more than awesome: Dylan, Logan, Ben and Ed. I’ve had the pleasure of having five roommates in the past 12 months that have been selected randomly by the great institution I attend and all of them have turned into some of my best friends.

Speaking of school, spring semester starts on January 26. Spring semester marks the beginning of my senior year of college. With the college credits I took in high school and just being the badass I am, I am on track to graduate a semester early in December 2015.

I will be graduating with a degree in journalism. I was able to cover sports at River Falls for the radio station, newspaper and the athletics’ website  this last semester and I get to do that all again this coming spring. I’m still plugging along as a co-editor on Puckett’s Pond; a Minnesota Twins blog I have been an editor at for a year and change now. Also, I have my own weekly radio show at school while also working part-time at KDUZ/KARP/KGLB in Hutch. 2015 will mark my second year at the radio stations in Hutch.

For the record, I want to be a radio DJ when my schooling is done. My love of music has shown through and greatly attracted me to the world of radio. I’m currently taking requests for whacky characters and your coast-to-coast dedications. Keep reaching for the stars.

Speaking of music, 2014 was a great year in music for yours truly. Garth Brooks came back out of retirement which is enough to make my entire life better nonetheless this specific year. I saw some of my favorites in concert this year: Huey Lewis and the News, Thomas Rhett, Montgomery Gentry, Paul McCartney, Eric Church and Garth Brooks. That’s just how good of a year it was. 2015 already has Billy Joel, Kenny Chesney and Jason Aldean booked and ready to go.

I don’t know how to summarize my year other than how that cheesy Facebook video does: it’s been a great year and thanks for being a part of it.  2014 was great and my challenge to myself is to make 2015 even better for not just me, but for all of you.